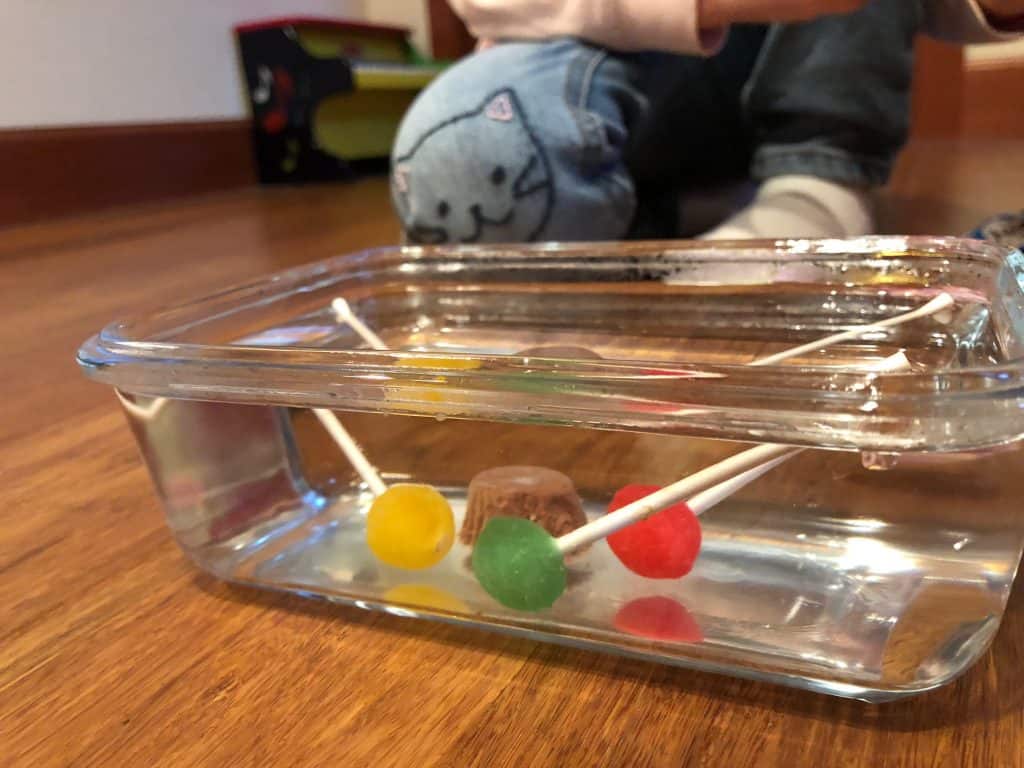 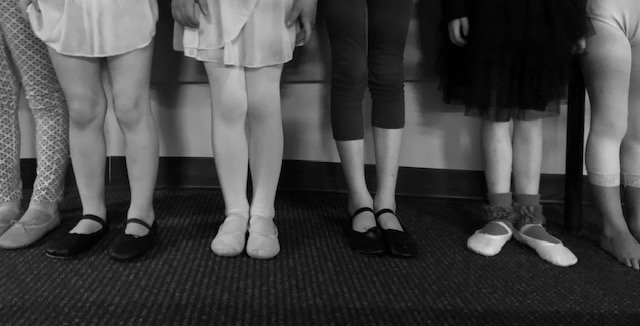 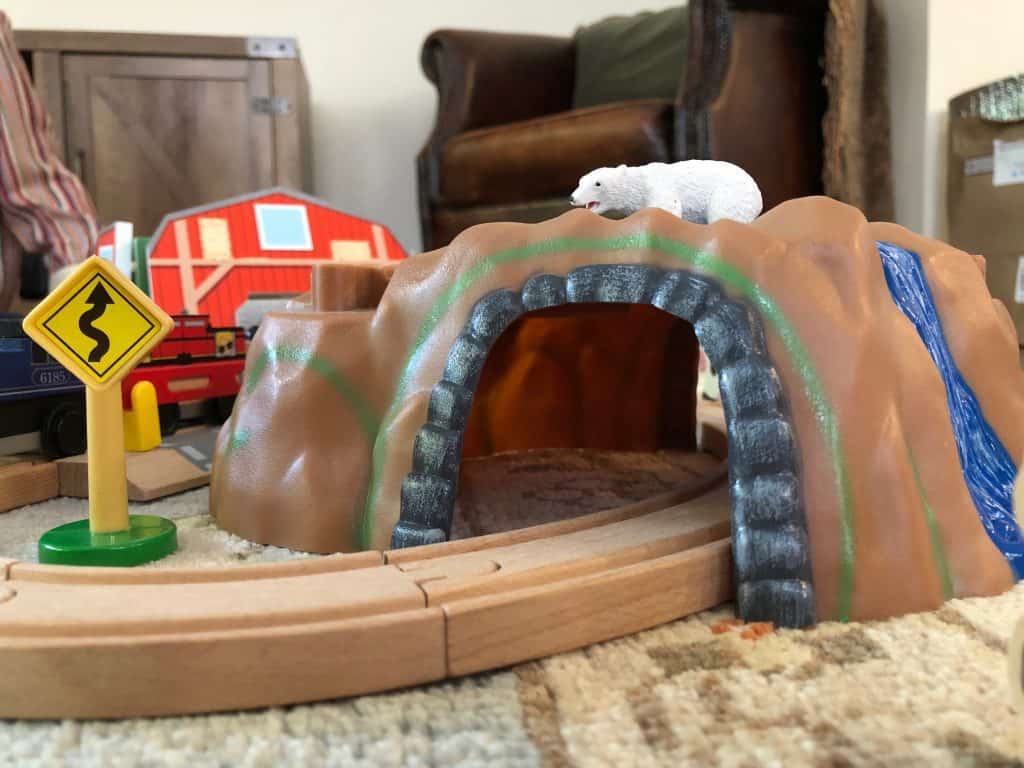 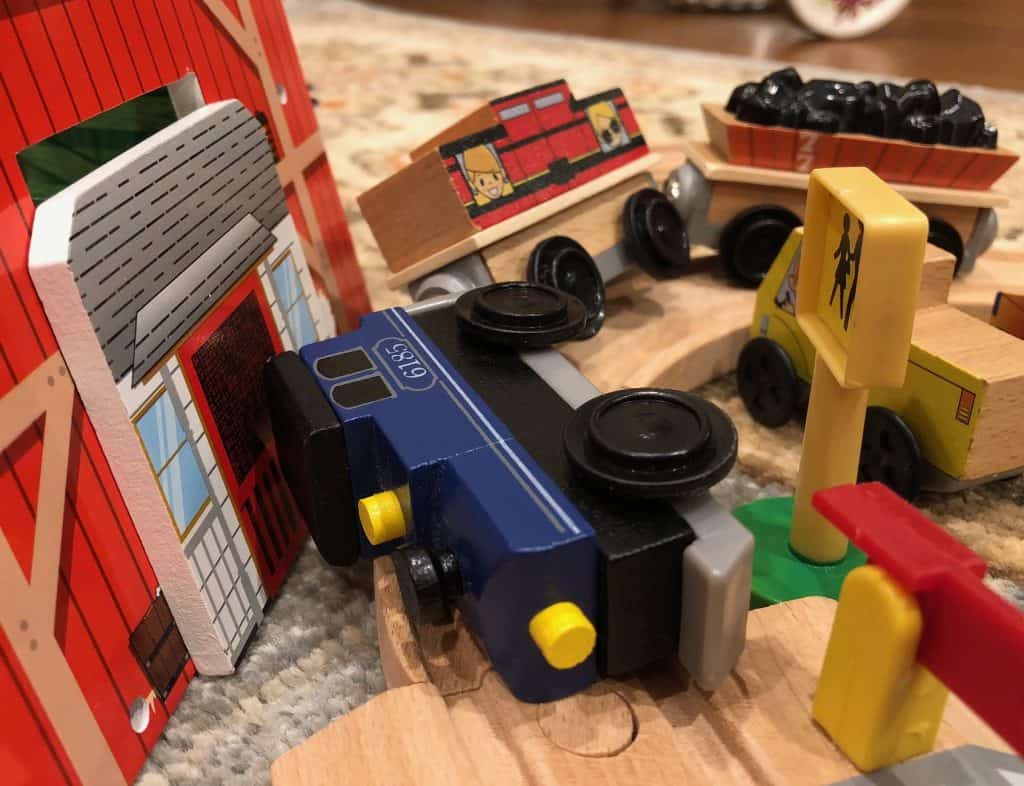 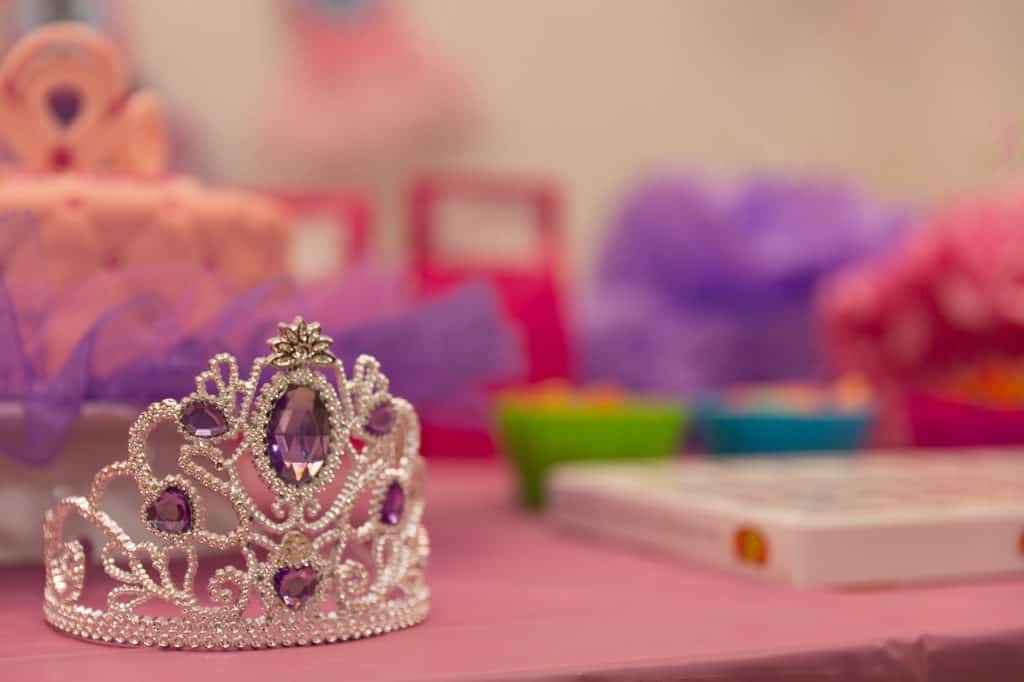 A couple of weeks ago, my four-year-old child was looking admiringly at the cover of a Cinderella coloring book. She’s had it for half her life. Until now, she’d always been more interested in the scenes overall than in the individual princesses. And she’s certainly never addressed anything about her body image. This time, however, she […]